What is WAMP in WordPress 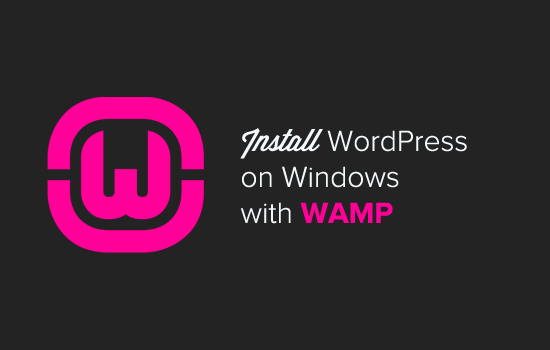 Apache is represented by the letter “A” in WAMP. Apache is a web server program that serves webpages. When someone types your WordPress website’s URL into their browser, Apache is the software that “serves” it.

MySQL is represented by the letter “M” in WAMP. MySQL is a relational database management system (RDBMS). Its role in the software stack is to store all of the content, user profiles, and comments on your website.

PHP is represented by the letter “P” in WAMP. WordPress is written in PHP, a programming language. It’s also the link that connects the complete software stack. It interfaces with the MySQL database to dynamically construct your webpages and operates as a process in Apache.

The WAMP software stack can be obtained from the download page of the wamp server project. It comes in an easy-to-install package with a control panel for Microsoft Windows users. On the local machine, the WAMP manager control panel starts Apache, PHP, and MySQL web services.

WAMP and other software stacks with similar names and capabilities are useful for developing webpages on a local PC without having to transmit the data to a live website. This is preferred by theme designers and developers since it reduces development time.

Beginners frequently utilize this for both learning and assessment.

It’s worth noting that if you use WAMP to install WordPress locally on your computer, you’re the only one who can see the site.